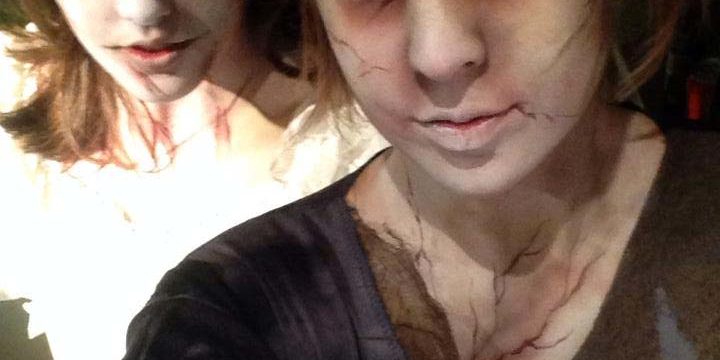 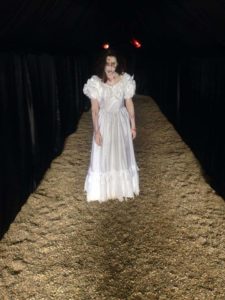 Amongst the many local attractions for visitors in this area, one of the more unusual is the Hell-Fire Caves.  Local landlord, Sir Francis Dashwood, set about extending the existing open-cast quarry in West Wycombe to relieve the serious local unemployment caused by three successive harvest failures between 1748 and 1750, as well as to provide material for a new main road between West and High Wycombe.  Although the caves have been open since they were built; for many years it was only locals who knew about them and their terrible state attracted few visitors.  No maintenance work was carried out on the caverns themselves after the eighteenth century and great lumps of chalky boulders strew the passage ways amongst large puddles of water, whilst the entrance was protected by iron railings and barbed wire. After restoration work, a successive Sir Francis Dashwood re-opened the caves in 1951 at a charge of one shilling with free candles provided.  Visitors began to roll in as publicity gathered momentum, and local vicar Father Allen told the Daily Mirror; “my tummy wobbles like a jelly everytime I pass the entrance”

Since 1951, the caves have attracted over 2.5 million visitors and much of the profit has been allocated to various charities including the National Trust for restoration and maintenance work in the historic village of West Wycombe.  The Hell-Fire Caves are at their spooky best at Halloween.  In addition to normal daytime opening hours and the Witches Workshops, Fright Nights are a special feature this week, from Thurs 30th October to Saturday 1st November, 6 – 9.30pm.  Visit if you dare! 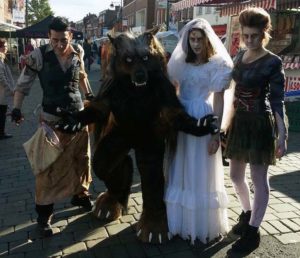